The factory began its production in 1871, as a small chemical plant narrowly specialized in the productionof soap (toilet, laundry, glycerin). It acquired its name ALBUS in 1927, these days already producing180 wagons of soap for the domestic market and export.

In 2005 ALBUS enhanced its market performance and developed into a modern company, as a member ofInvej Holding. 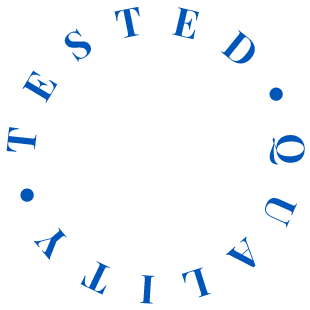 After 150 years of tradition and production, our goal is the same – to produce high quality products, in order to meet the high demands of the market, but also to improve and beautify the daily lives of our consumers.